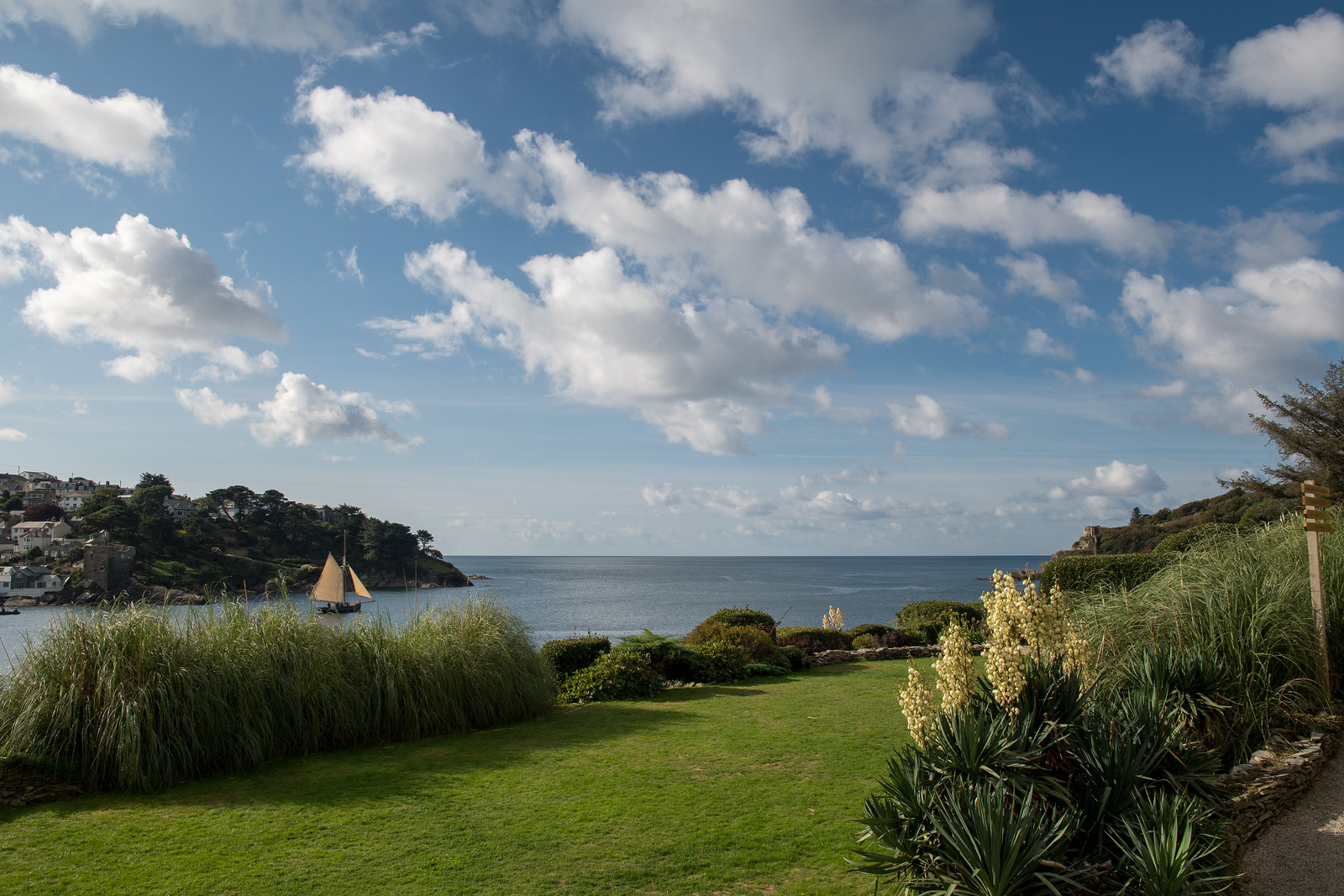 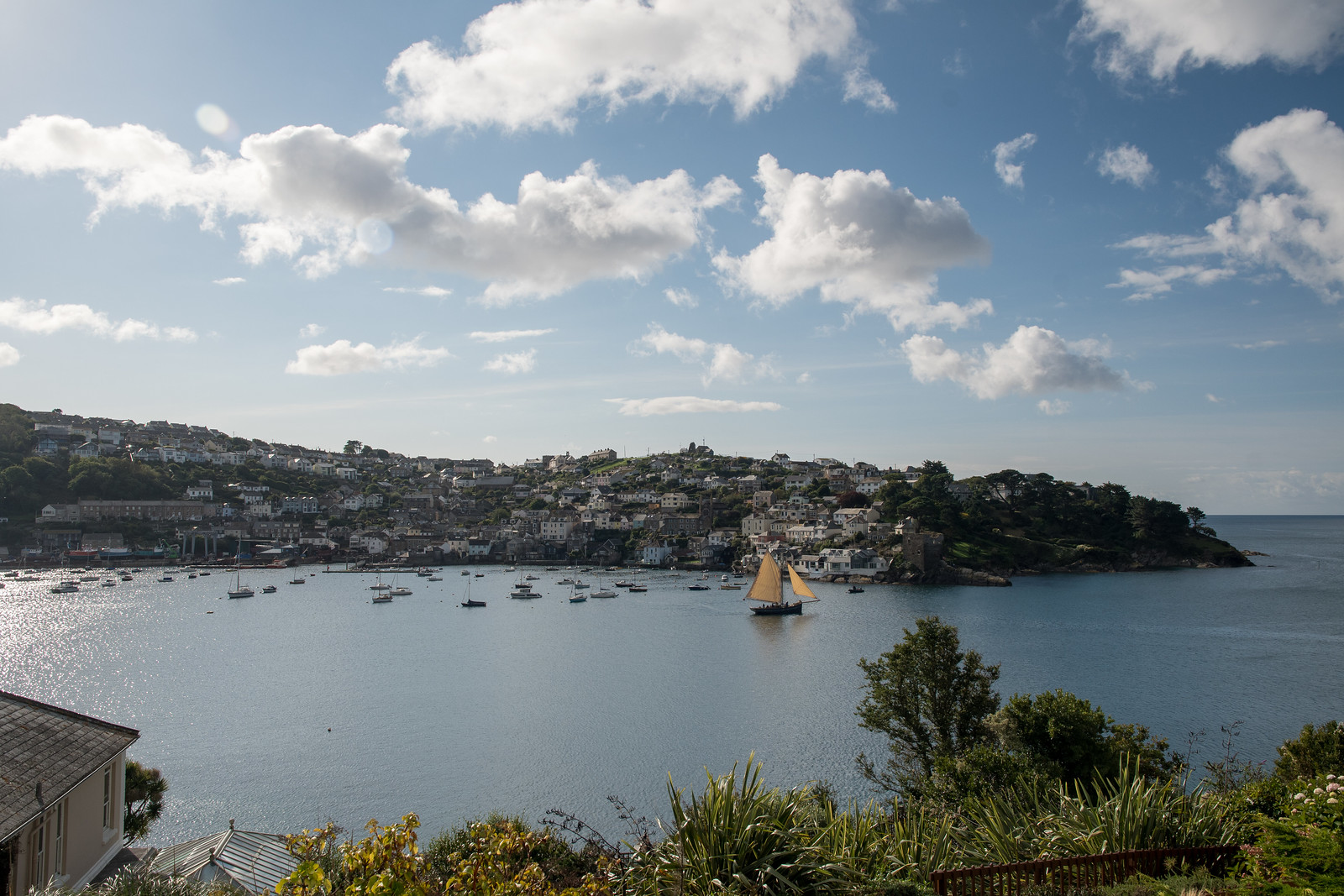 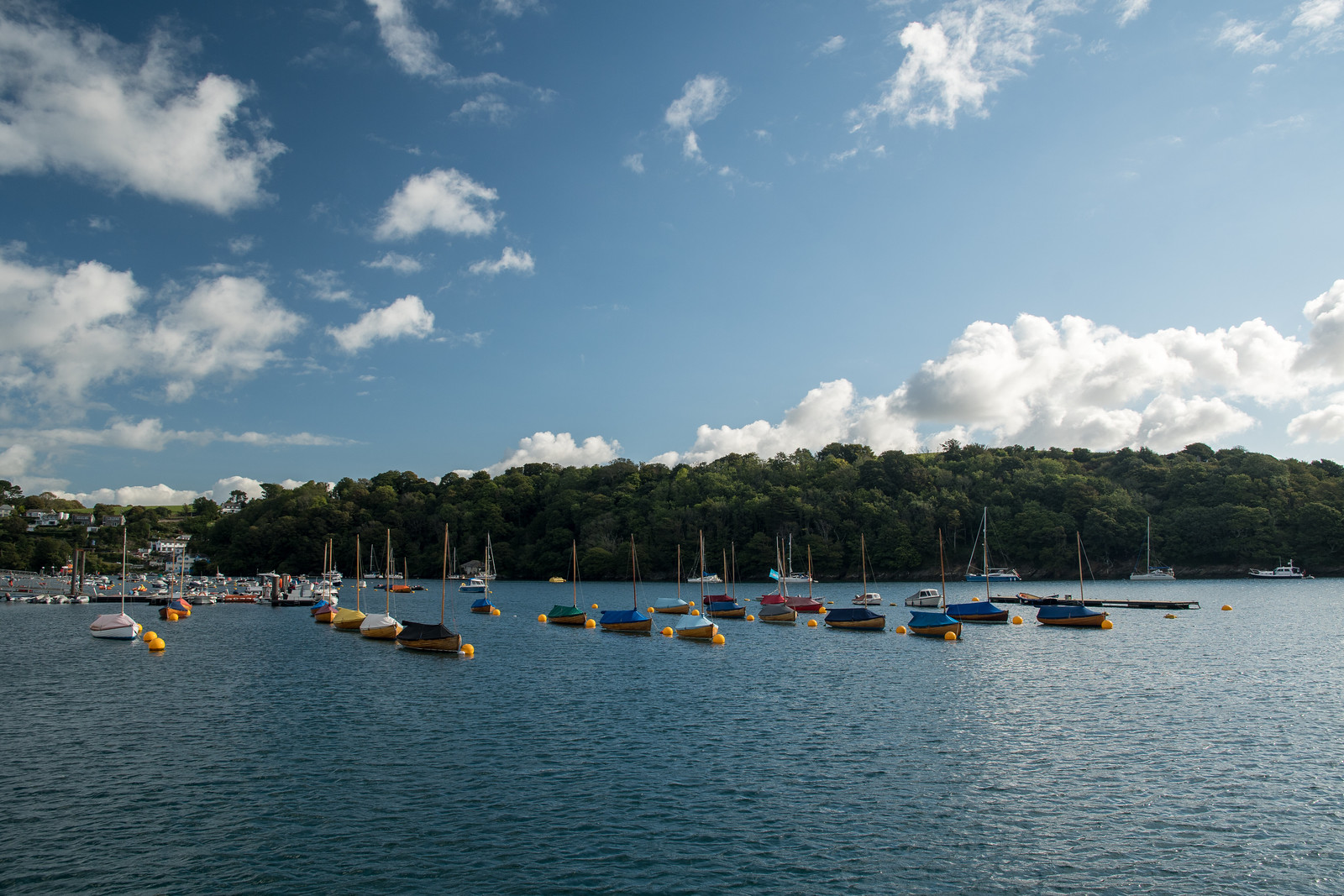 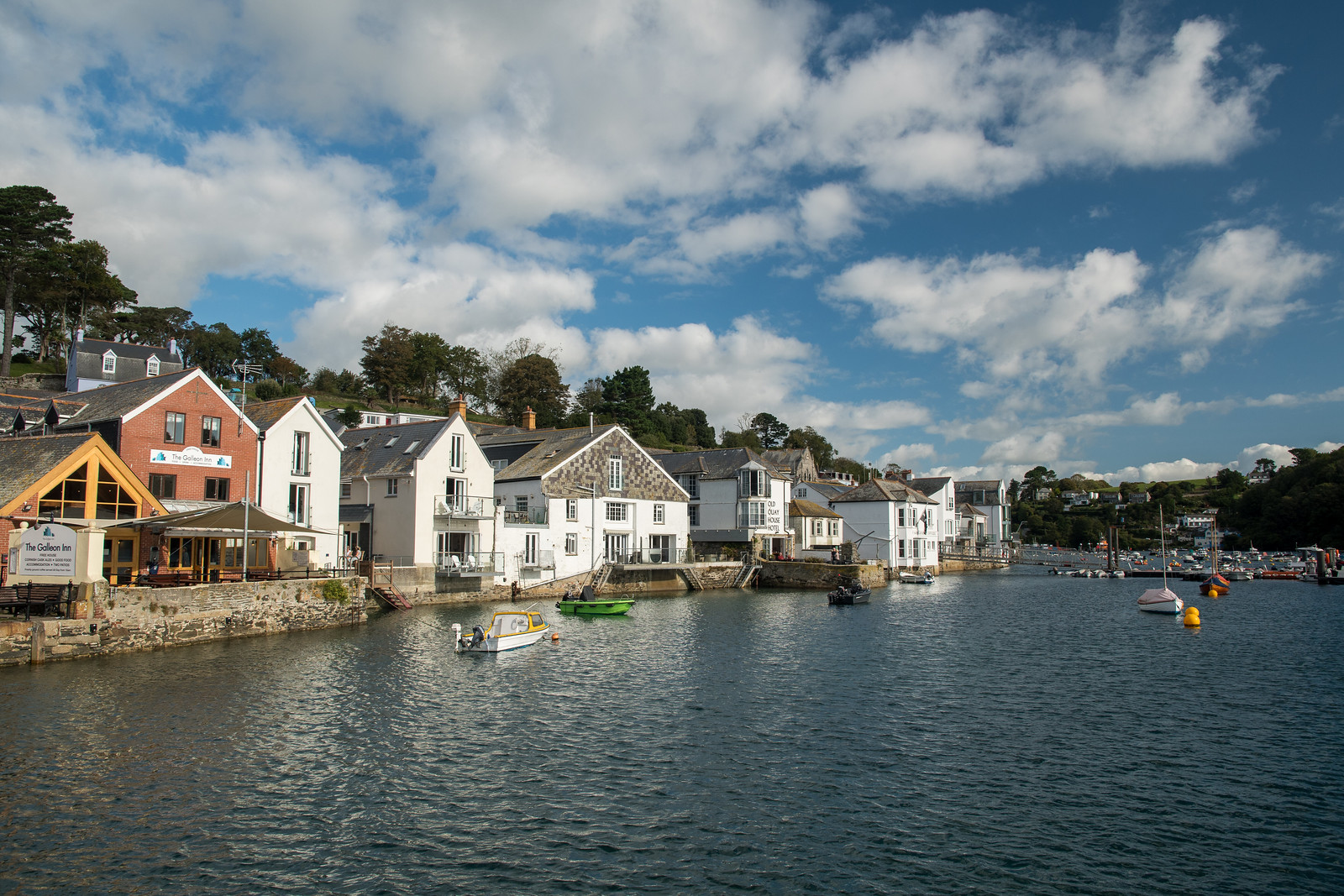 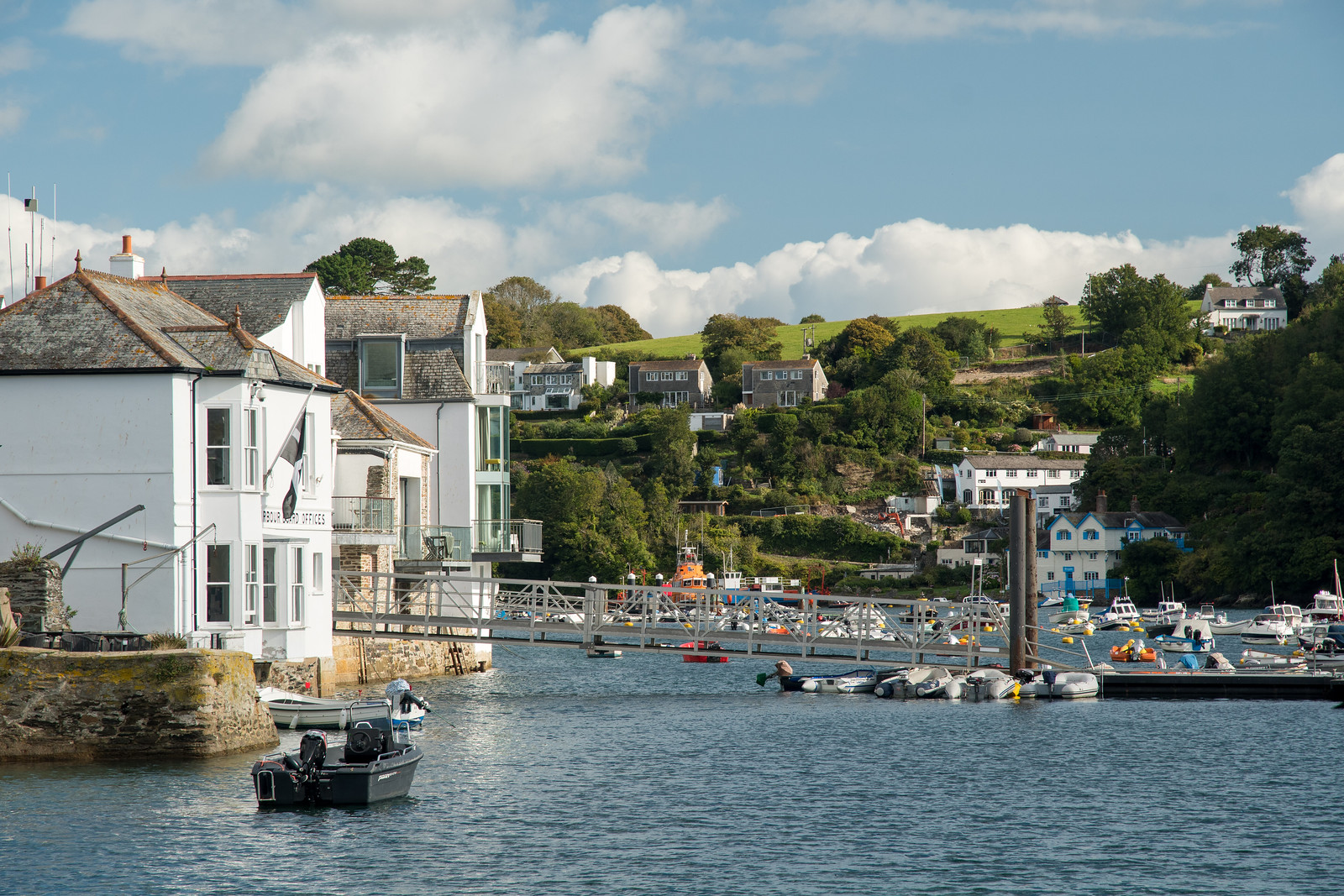 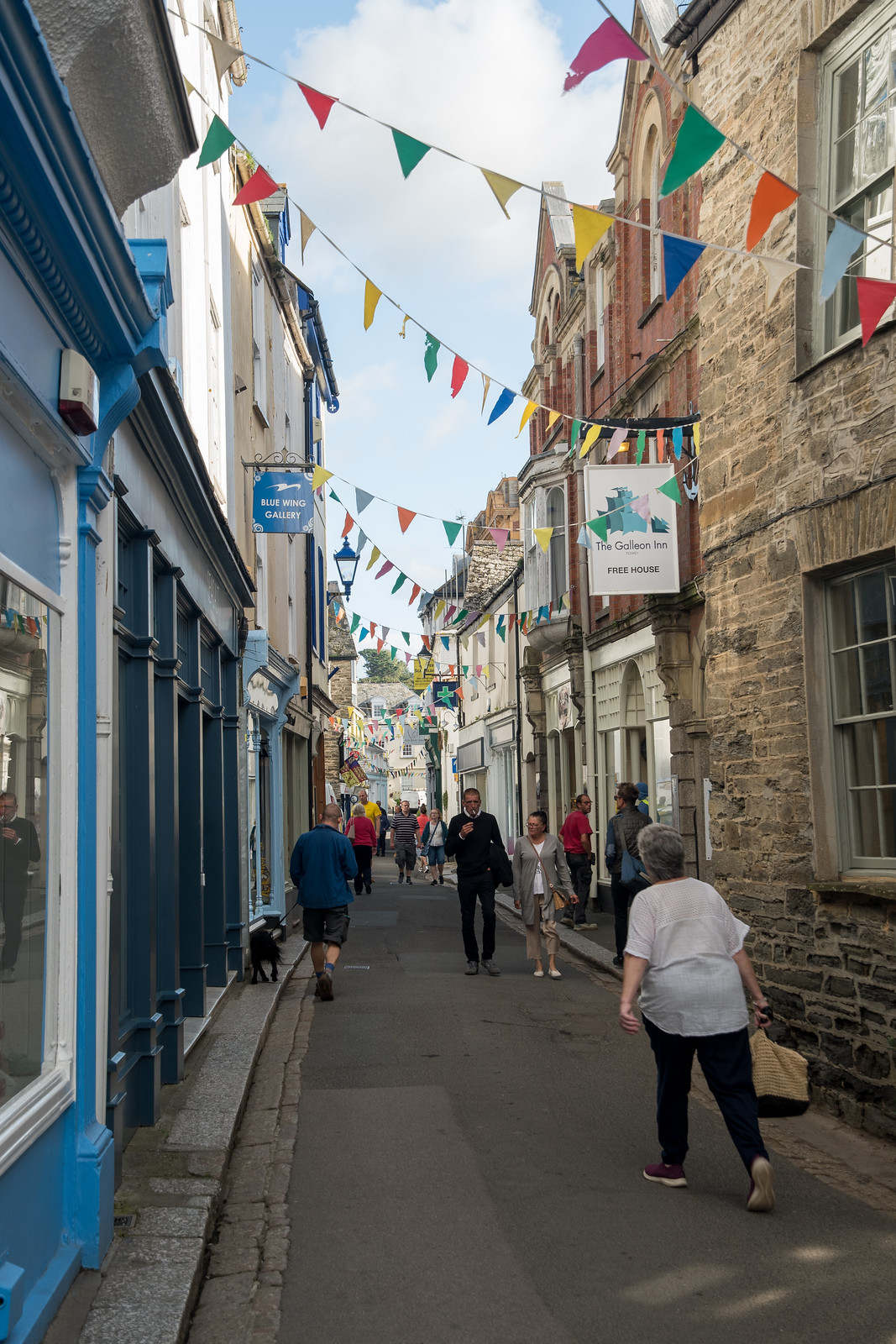 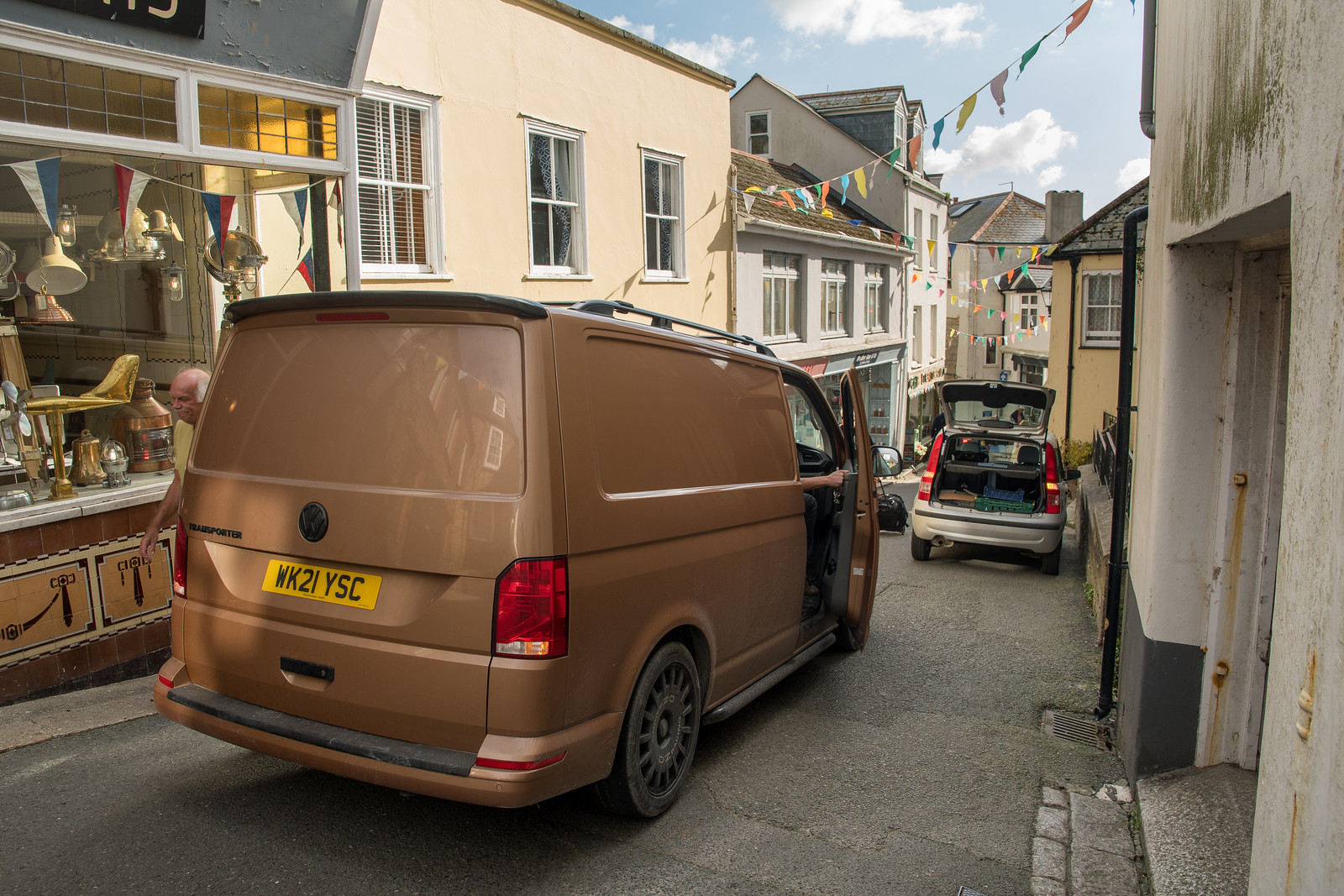 (side note: I saw a lot of tuned T6s and Ford Transits on our trip, they look like a lot of fun) 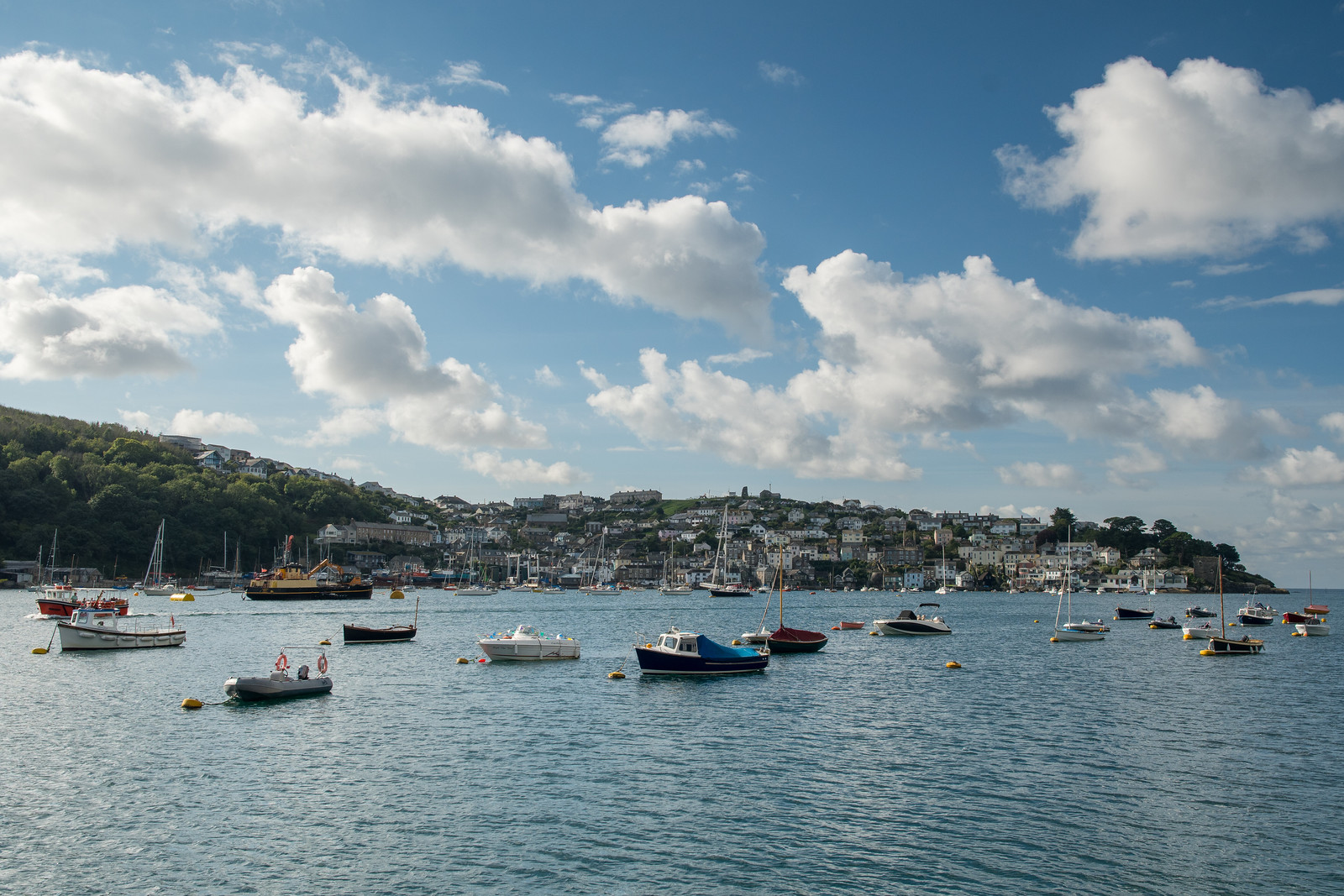 After a stop for wiper blades, microfiber towels, and glass cleaner, we parked the Civic in Bodmin and traded four wheels for two. We hired bikes to cycle the Camel Trail from Bodmin out to Padstow on the northern coast. The ground was wet but we had clear skies and beautiful weather for this scenic ride, another recommendation from my Cornwall friend. The leg between Wadebridge and Padstow was especially breathtaking. 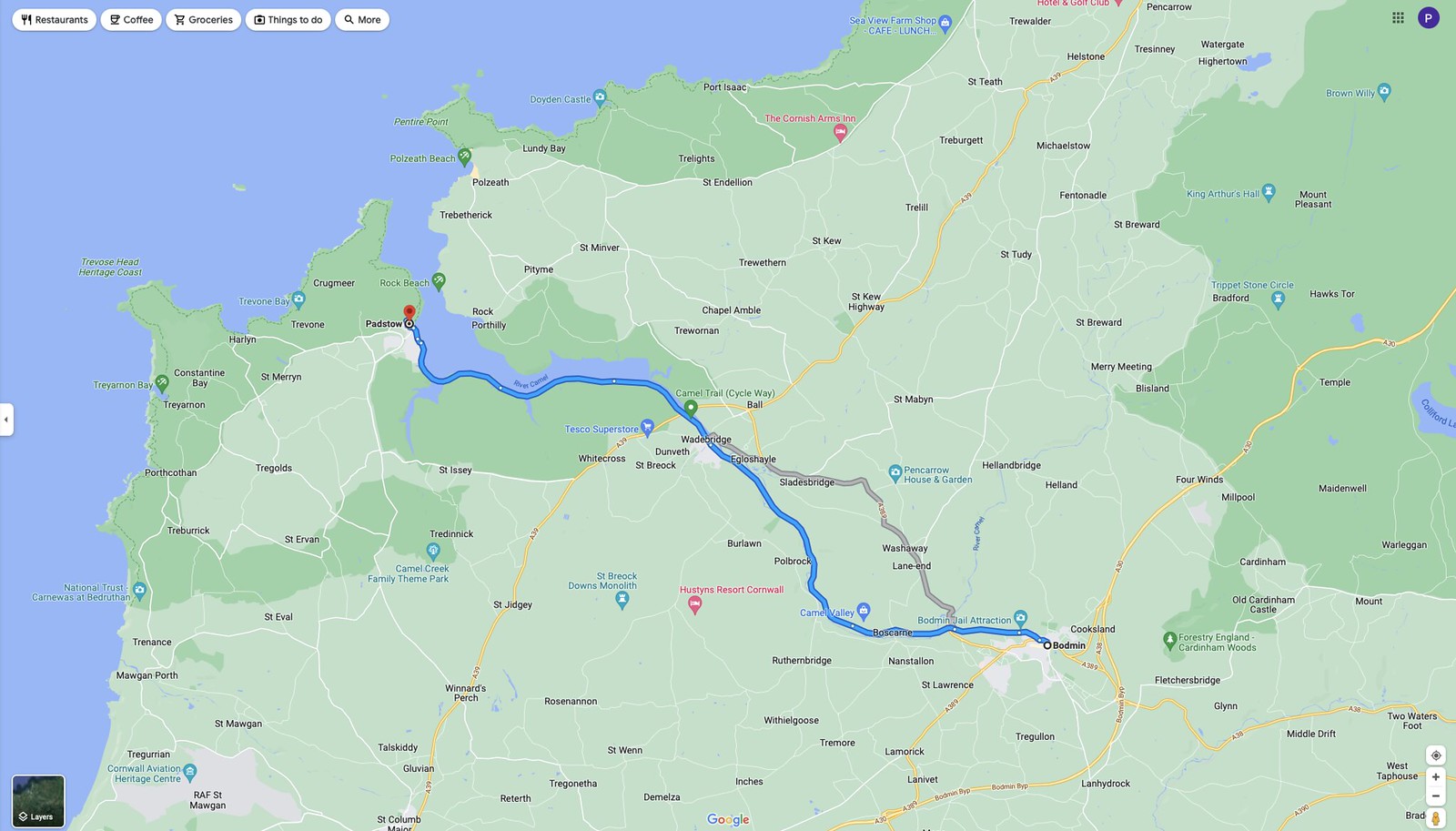 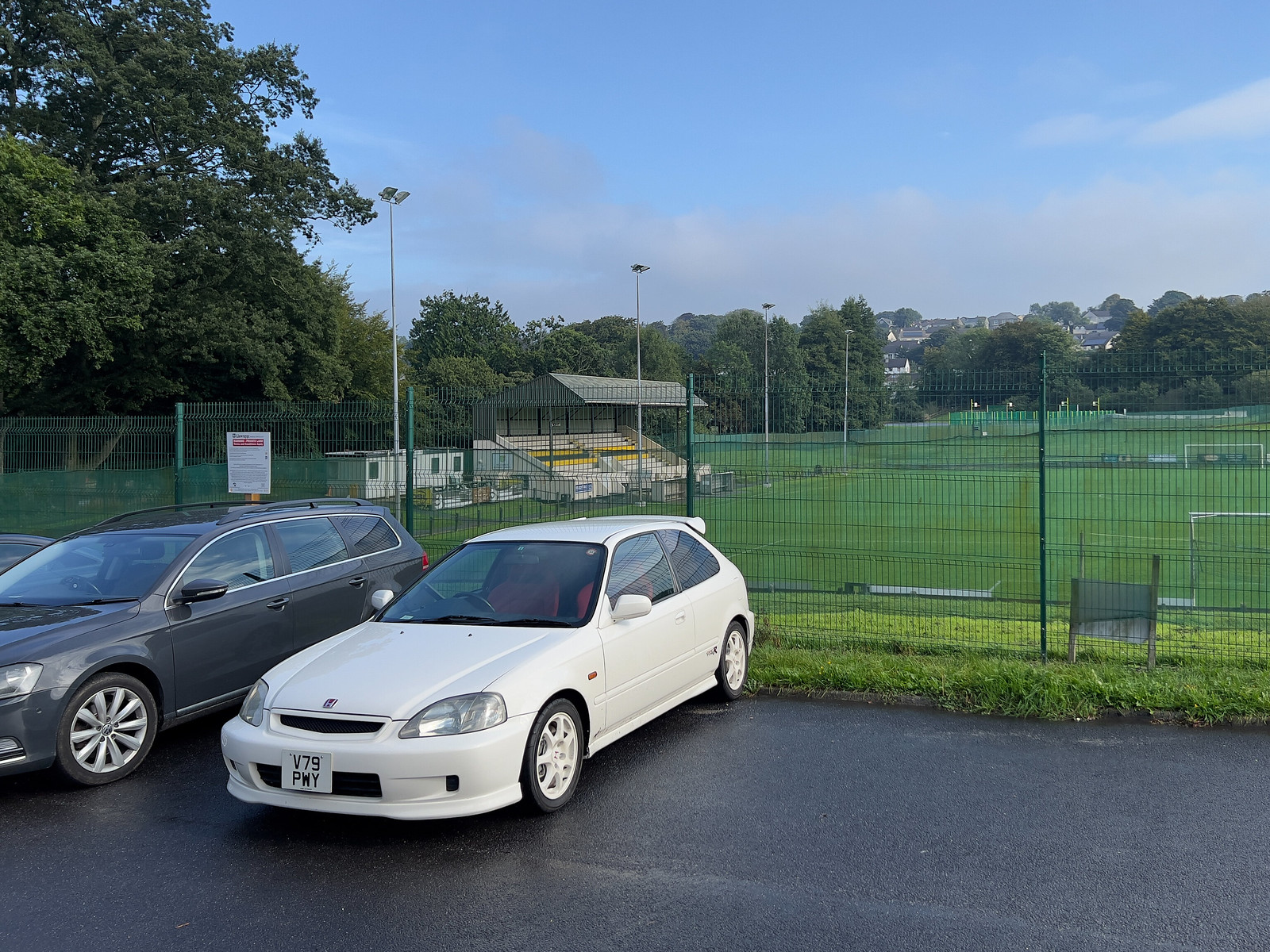 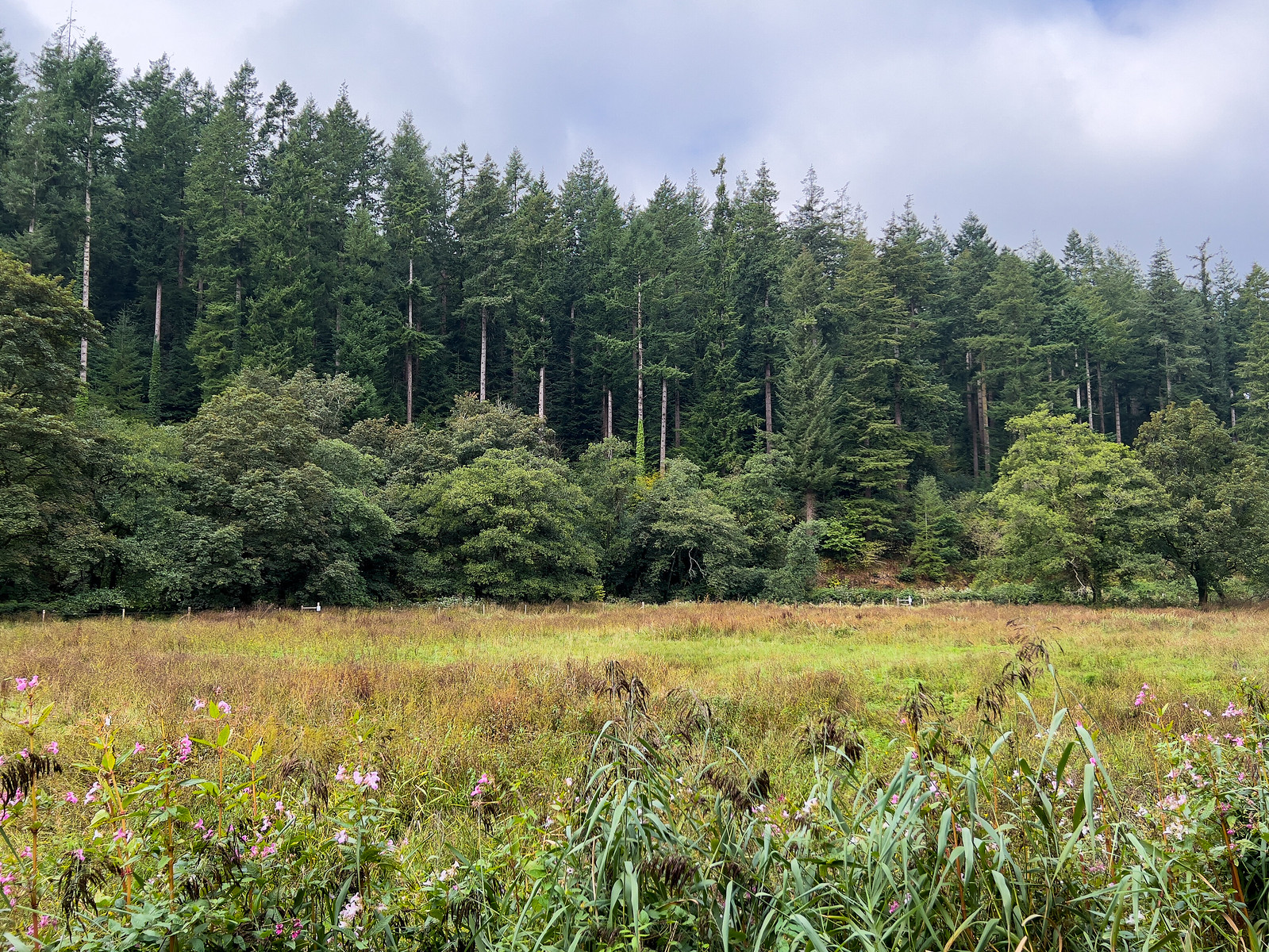 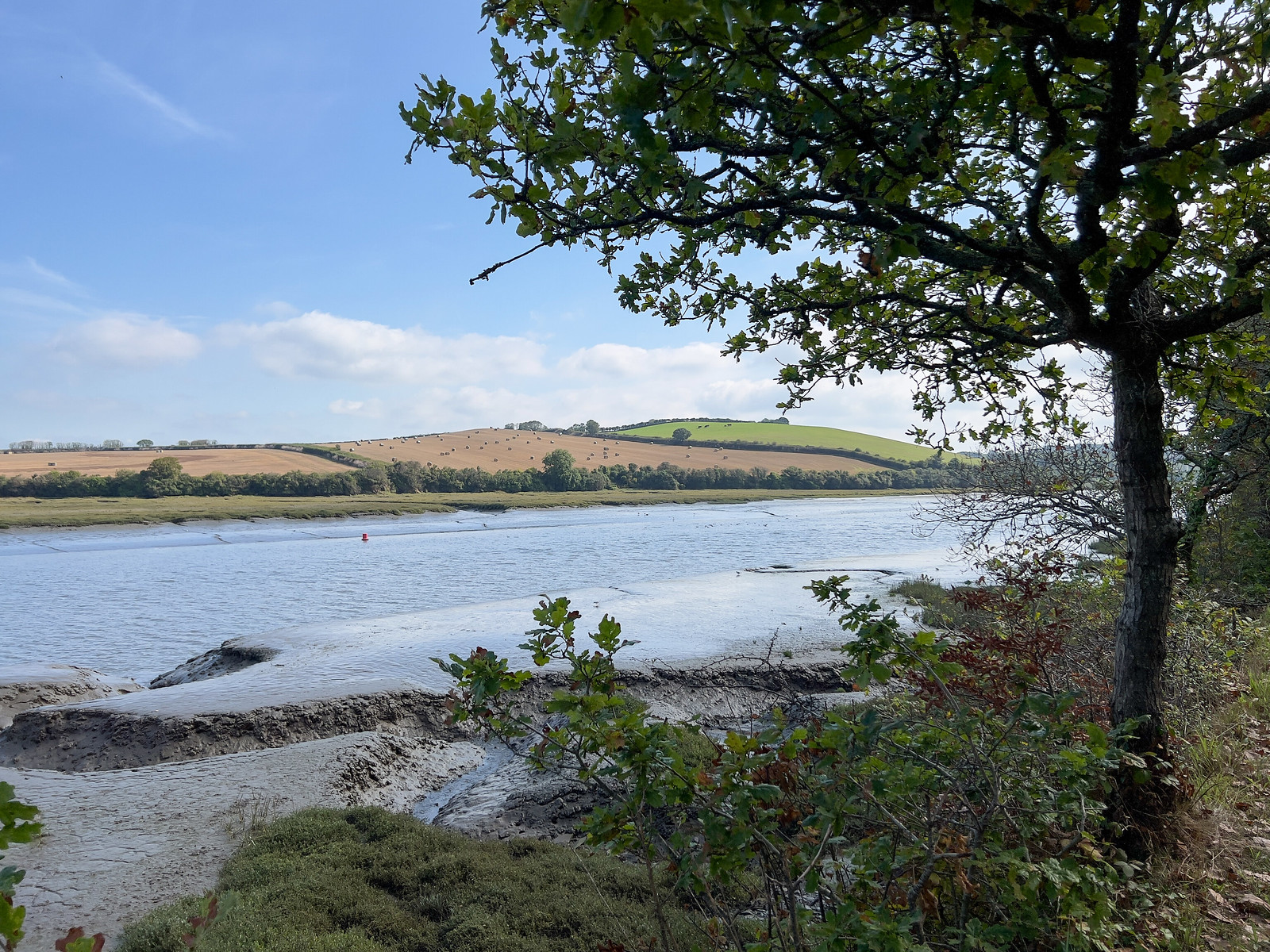 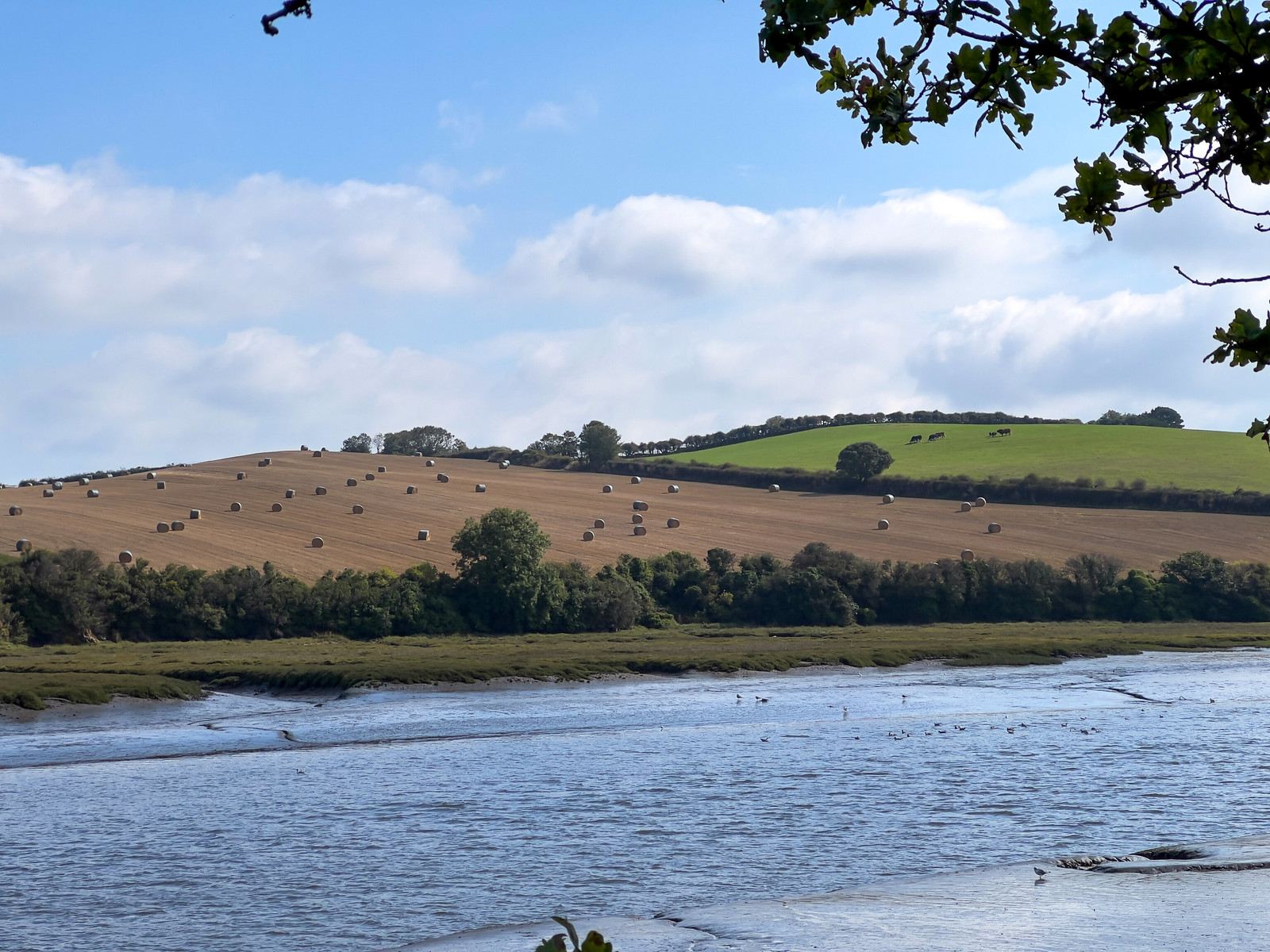 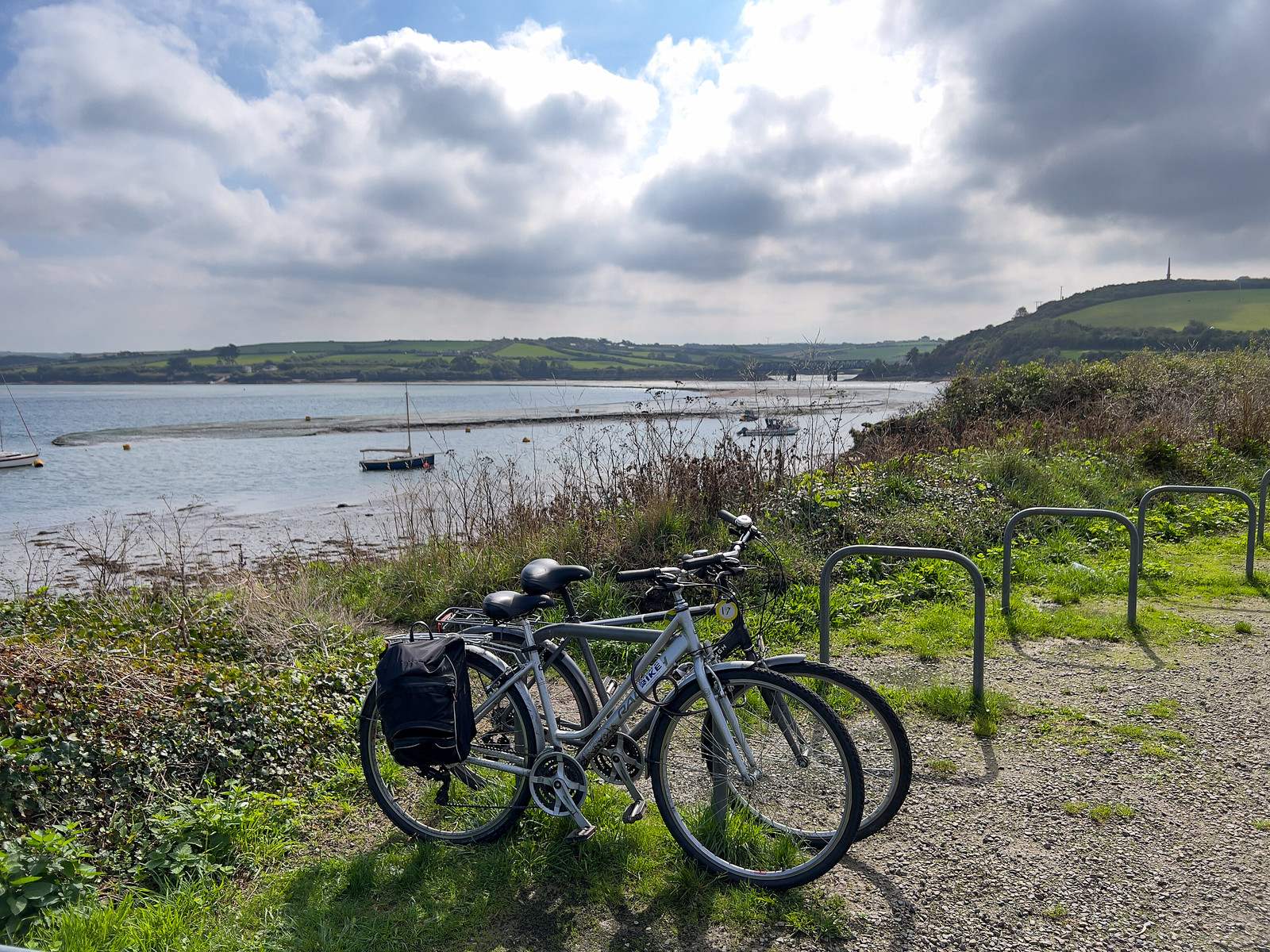 In Padstow we had Fish & Chips at Stein’s, then walked north to St. Saviours Point. Remarkably we seemed again to be the only foreign tourists, though I sensed that most of the people about were British tourists on holiday. We were on the younger side of the crowds, I think the kids have gone back to school so there were fewer families. Padstow was beautiful, huge vistas with the tide way out. 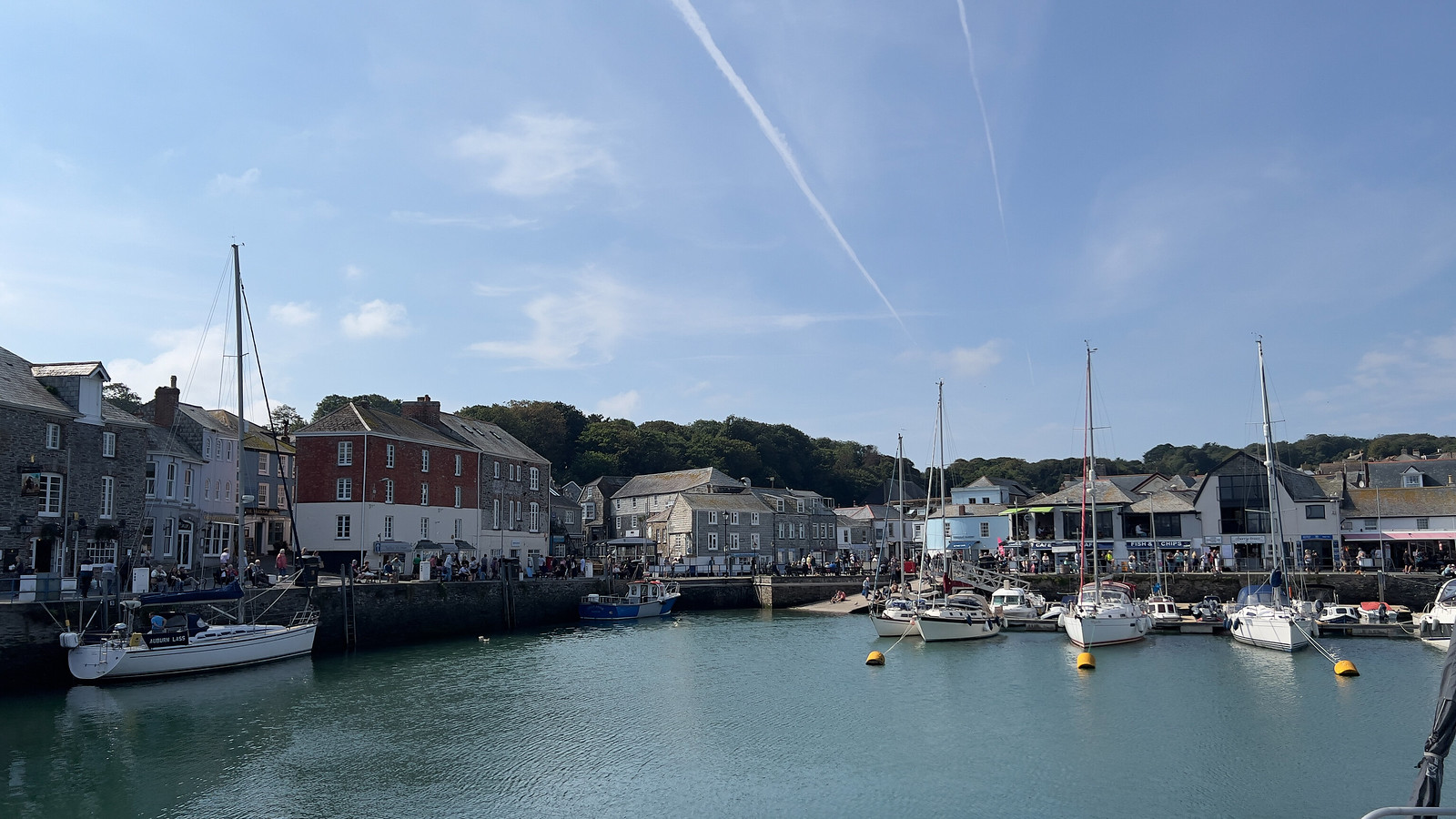 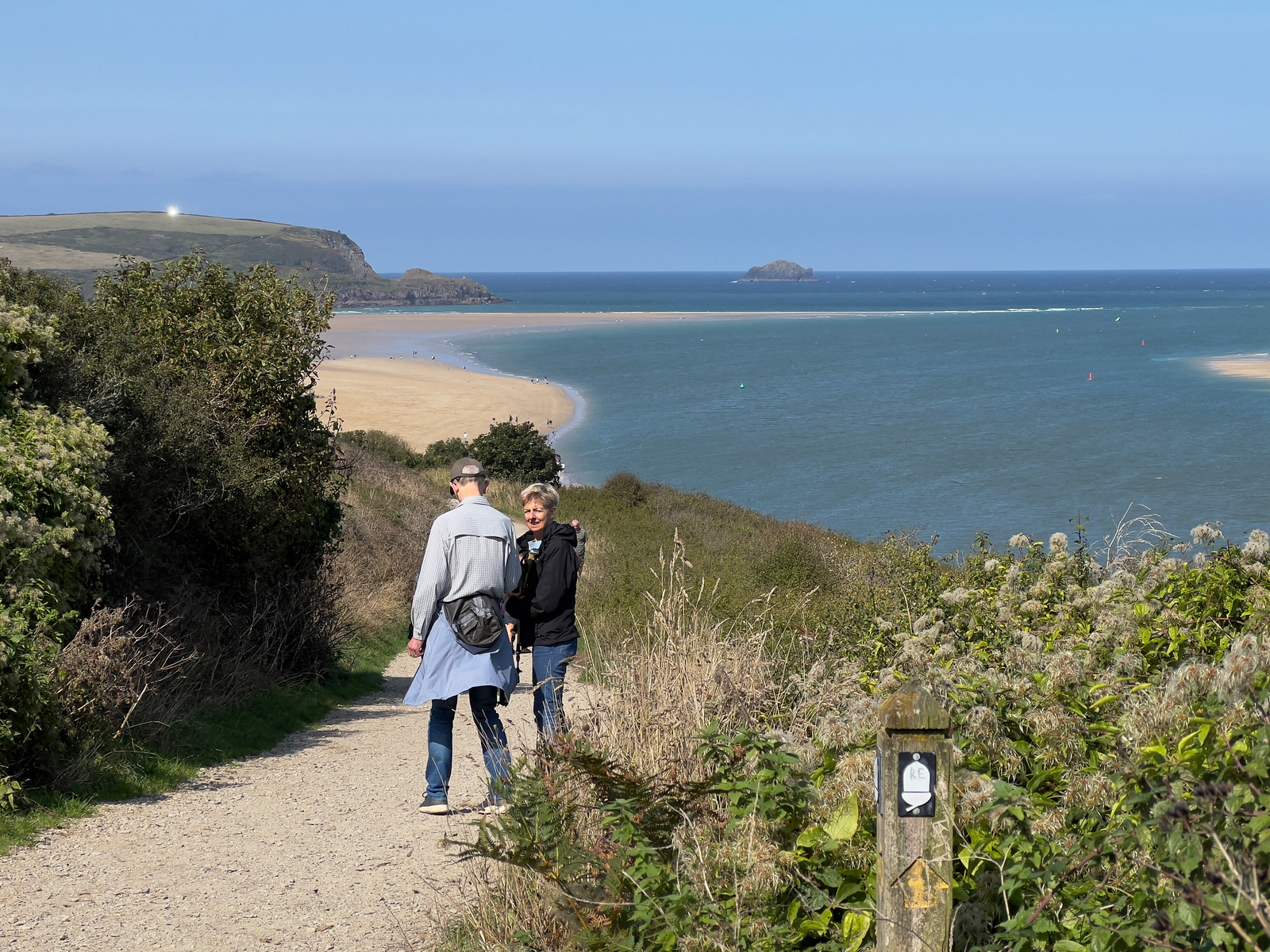 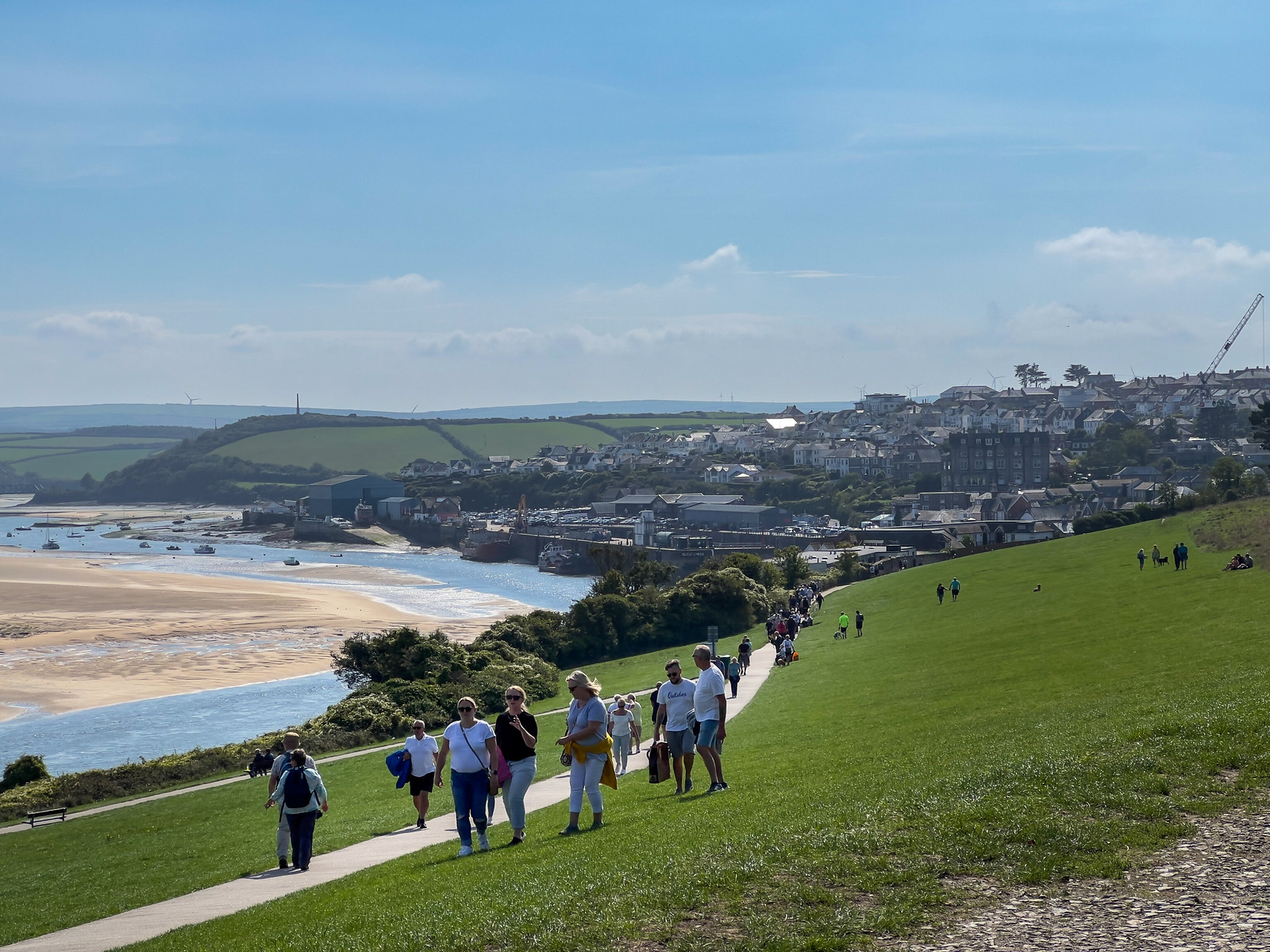 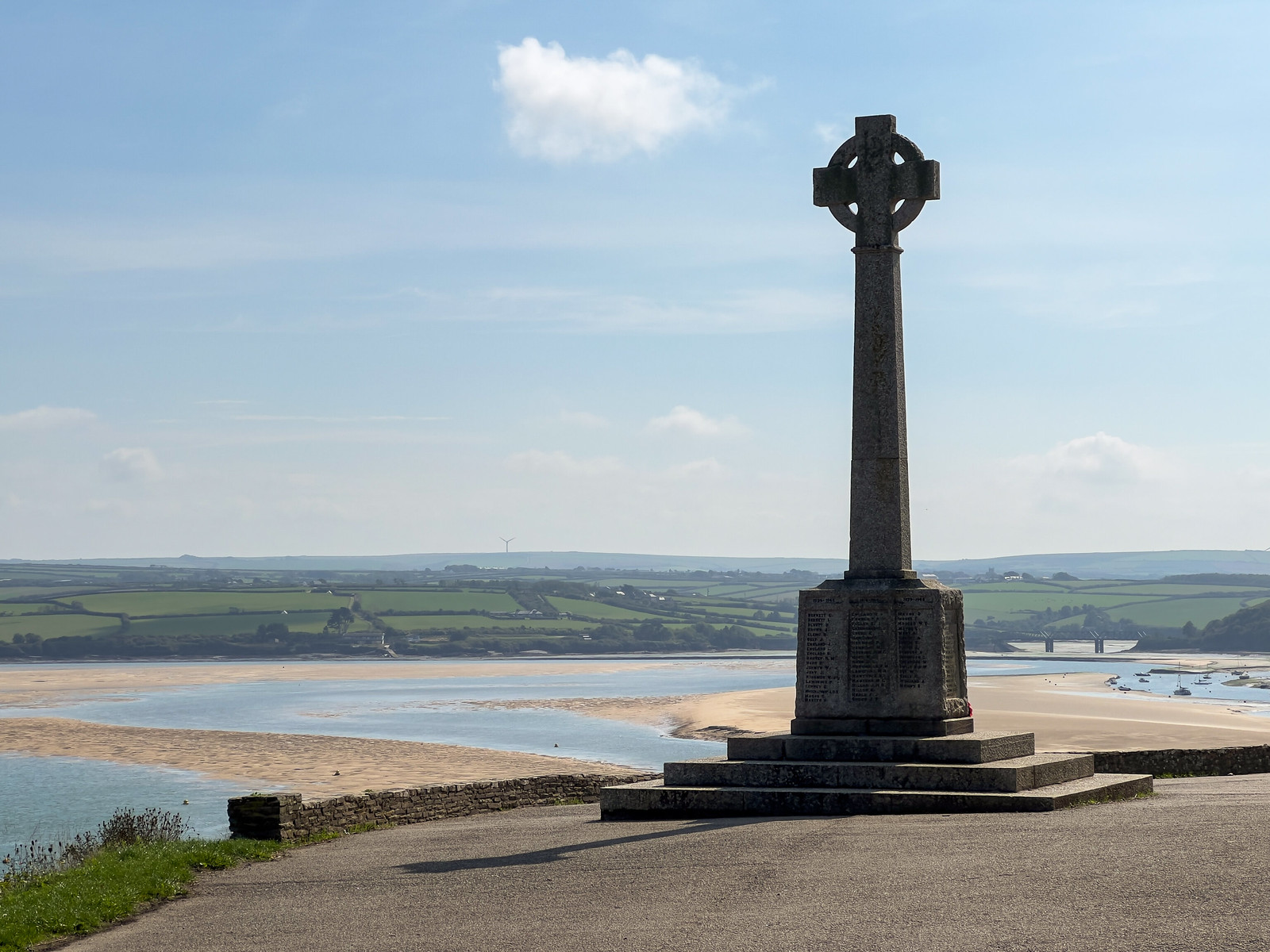 The ride back to Bodmin called for more exertion than expected - I think it’s about 23 miles round-trip, which is a fair shake with a heavy hybrid bike when I'm on holiday. We made a pit stop at the Camel Trail Tea Garden and tried cream tea for the first time. High marks for that one, a hybrid between extremely heavy cream and butter on scones… delicious! It was the energy we needed to get back to Bodmin. 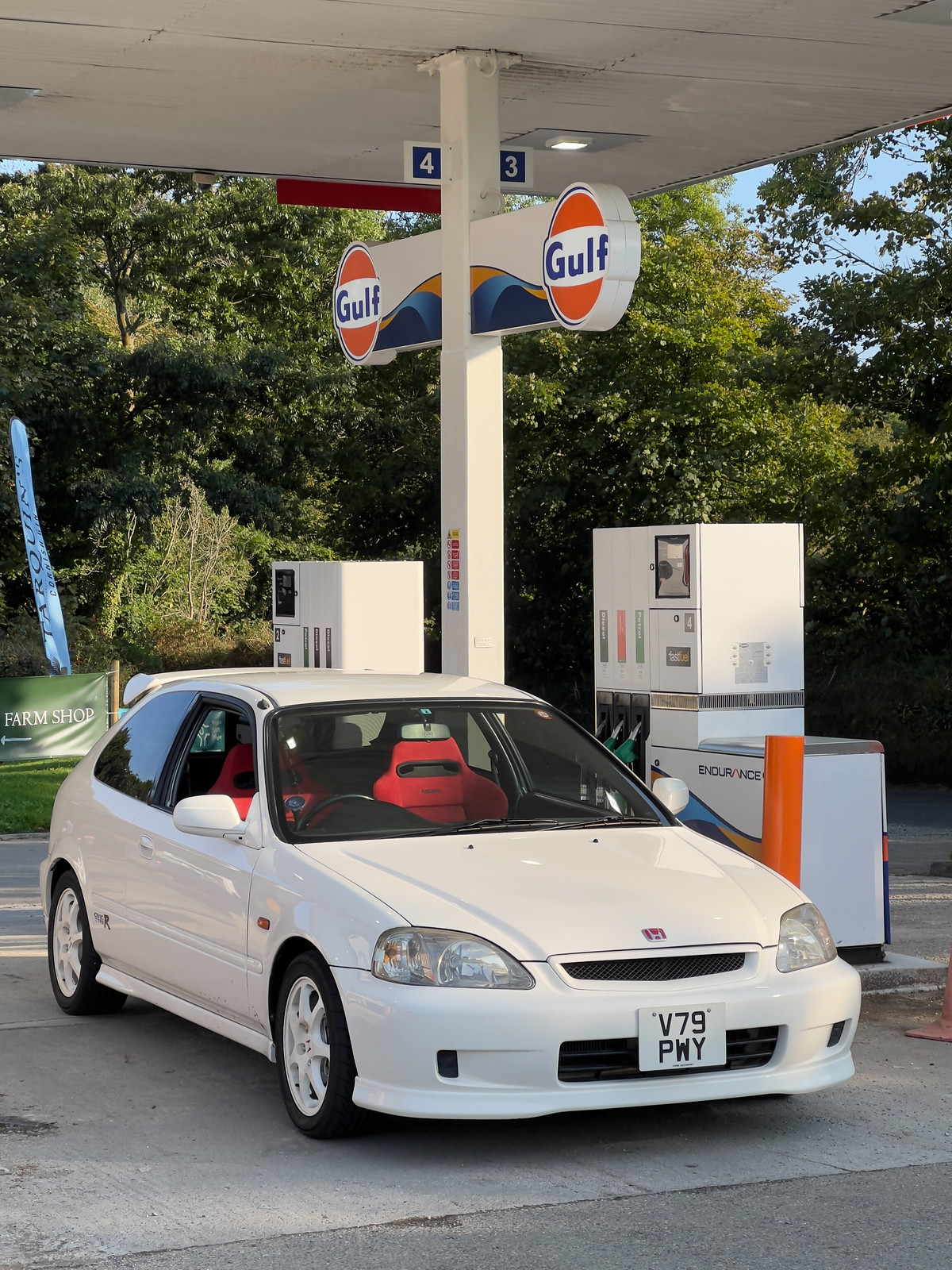 We made a petrol stop on the way home to prepare for the next day's drive. After a shower, we enjoyed dinner at Appleton’s Bar and Restaurant. This was our best meal of the trip, every item was delicious and we enjoyed the huge roster of negronis. 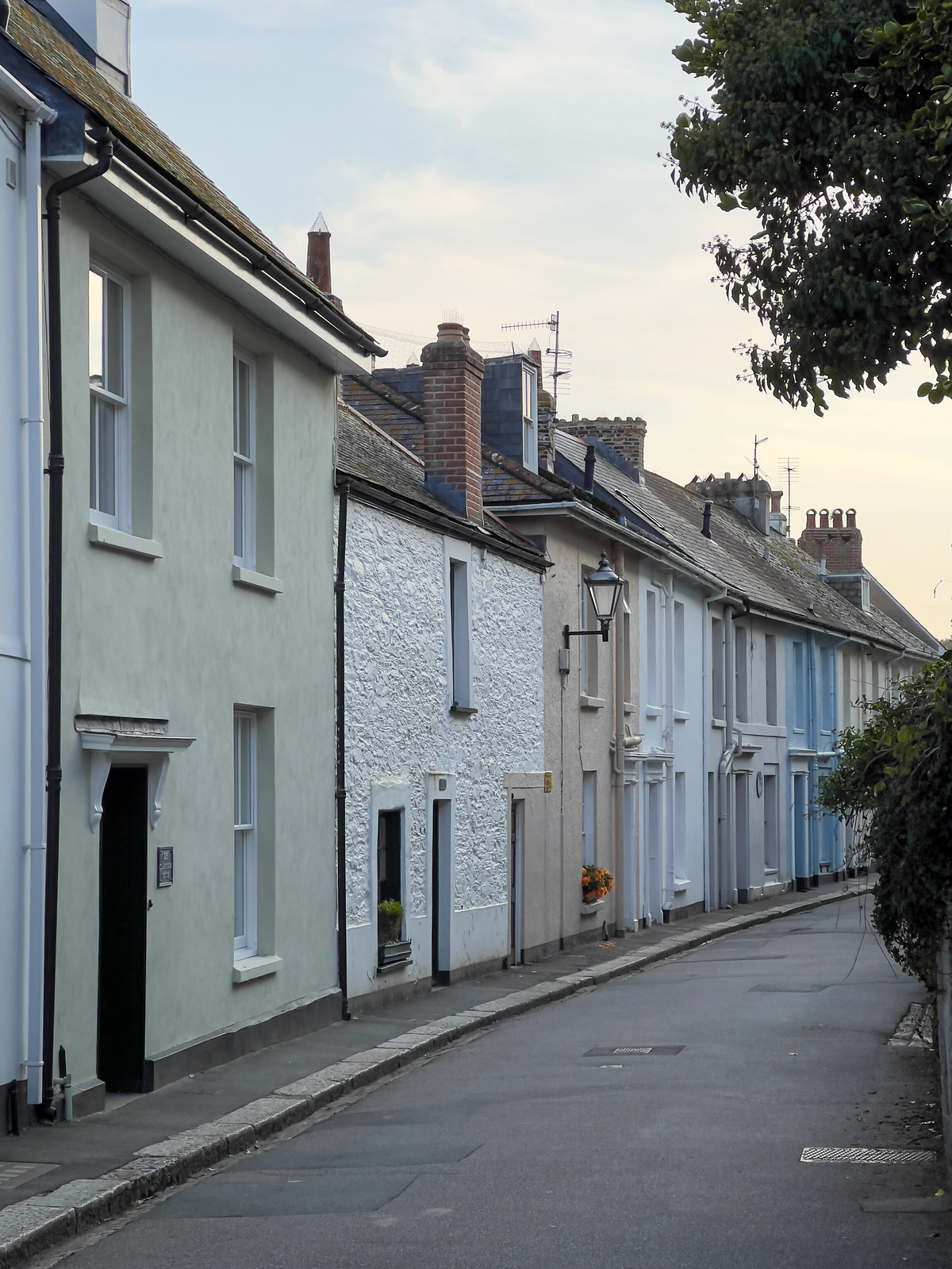