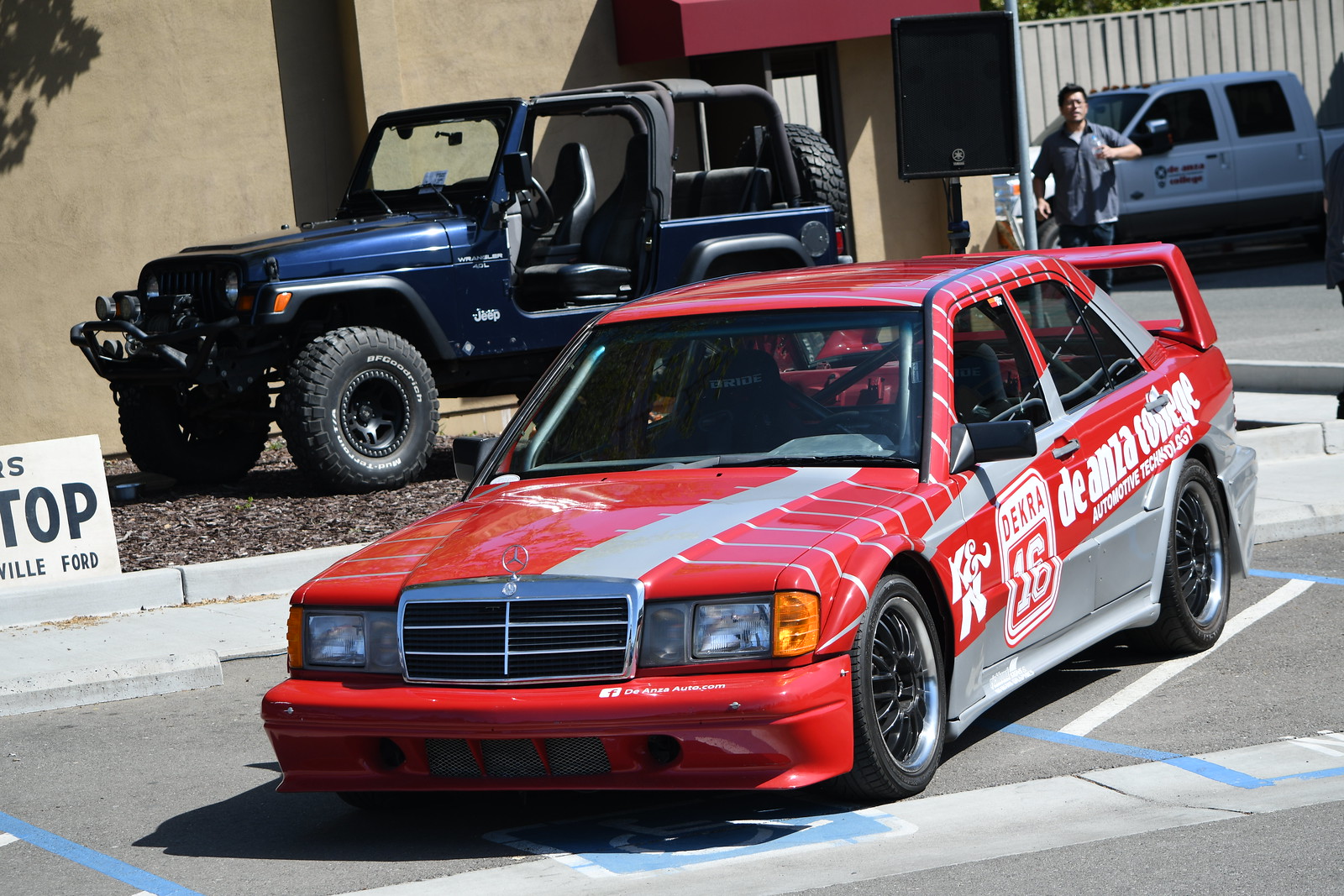 On the 13th of April I drove over to Cupertino for the De Anza College automotive technology program's car show. As the name suggests, the college has a variety of courses, degrees, and certification programs for budding professionals and hobbyists alike. I checked out the show on a bit of a whim, and didn't roll in with any friends. I found a great variety of cars, imports to old muscle and everything in between. 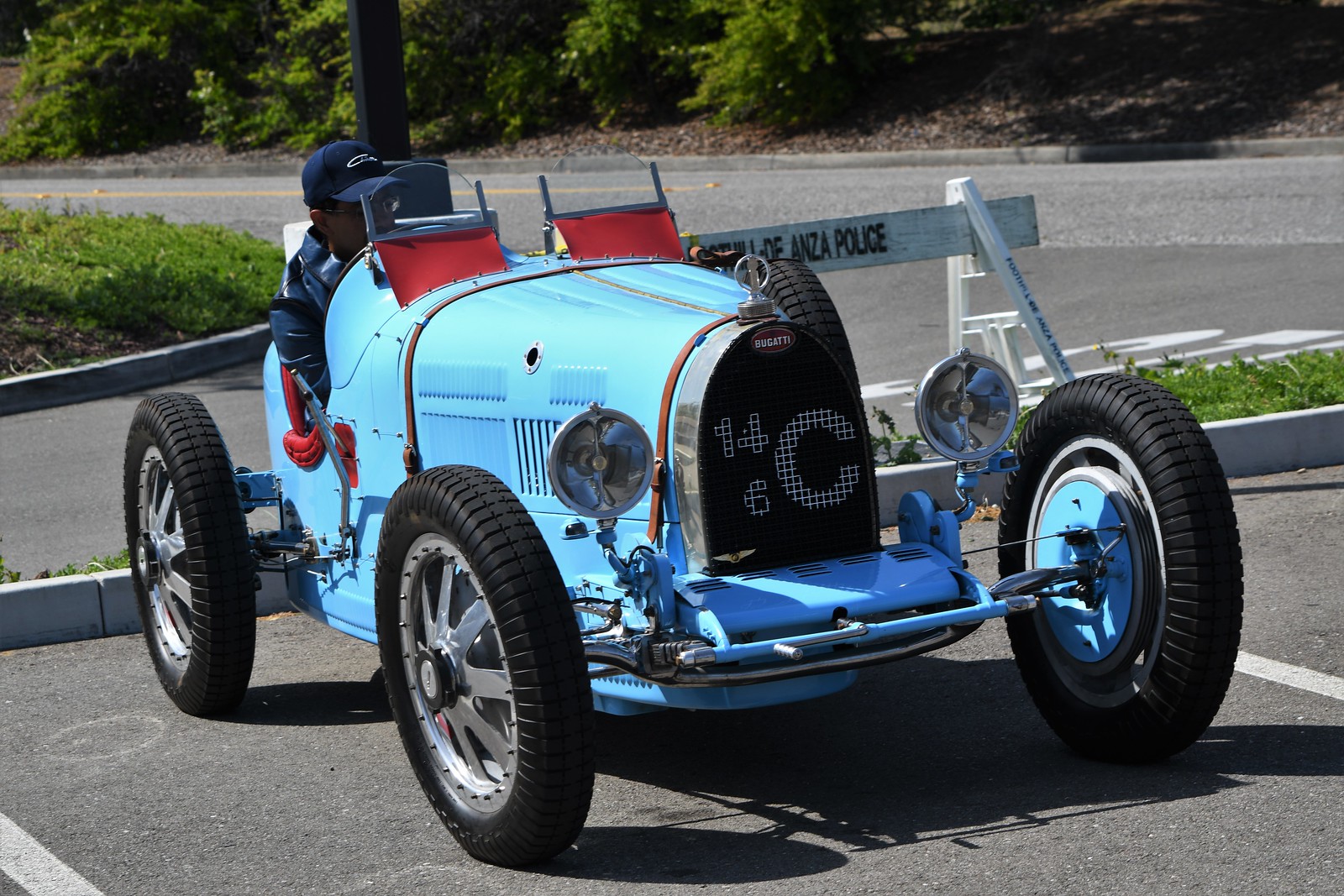 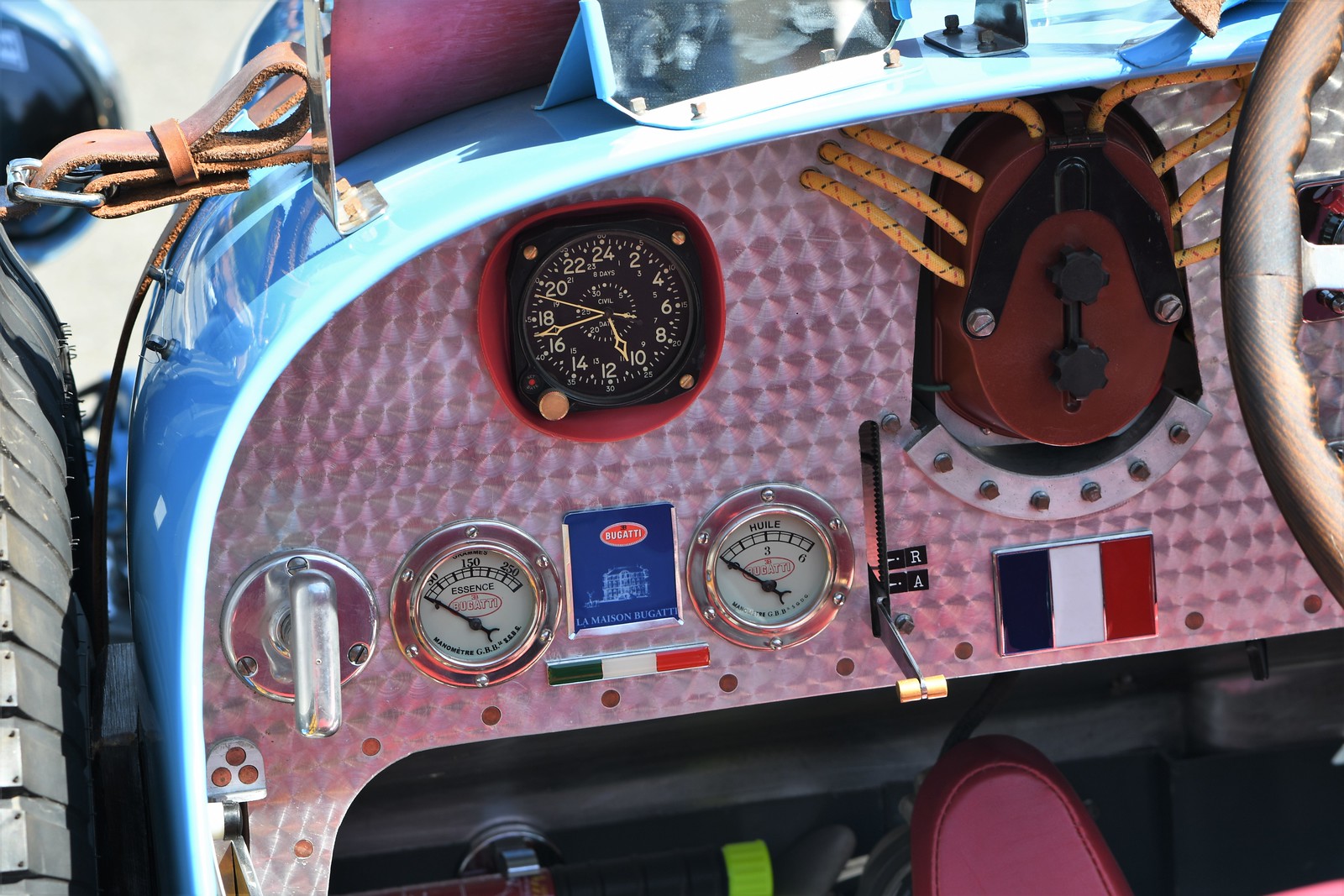 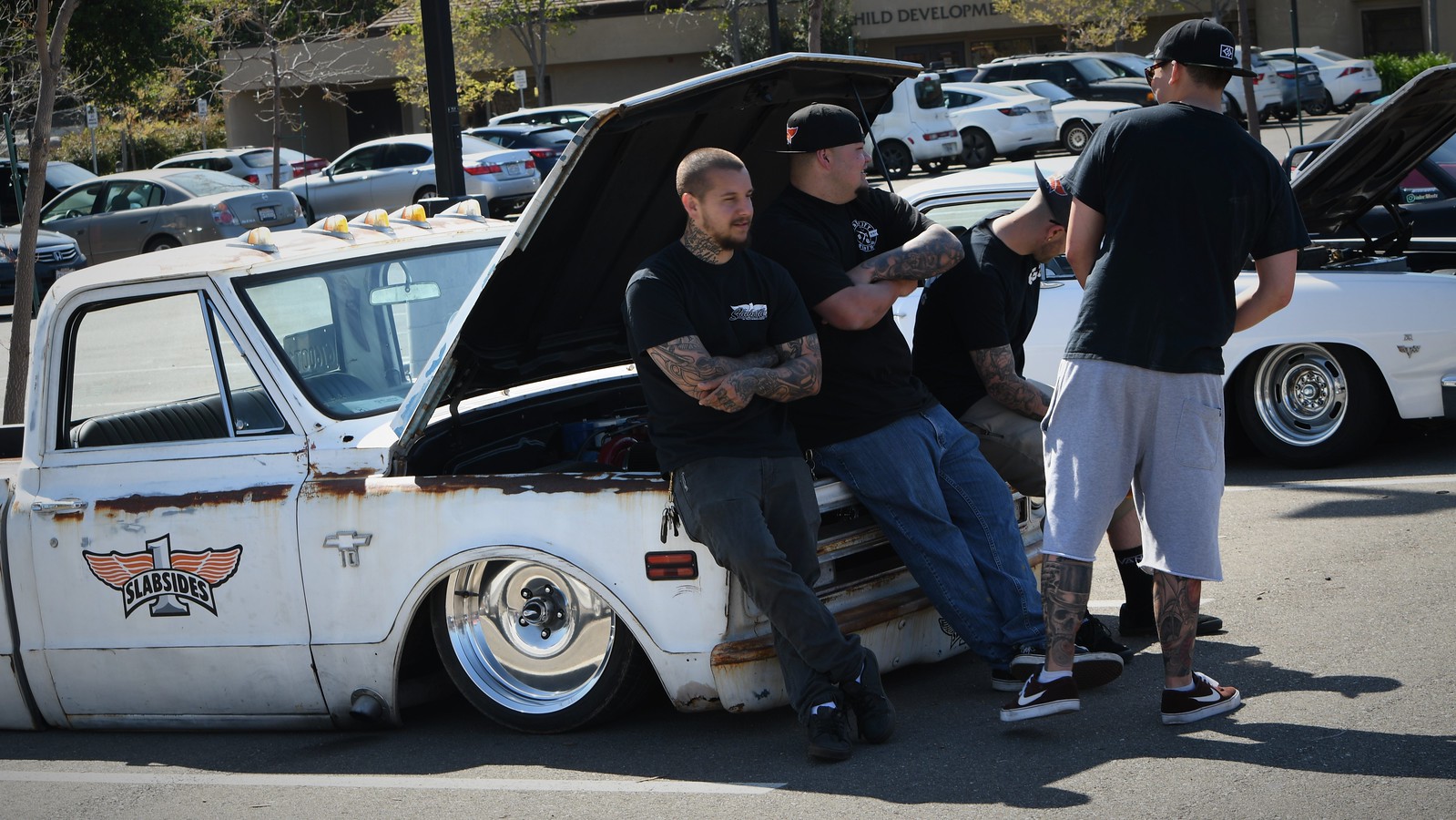 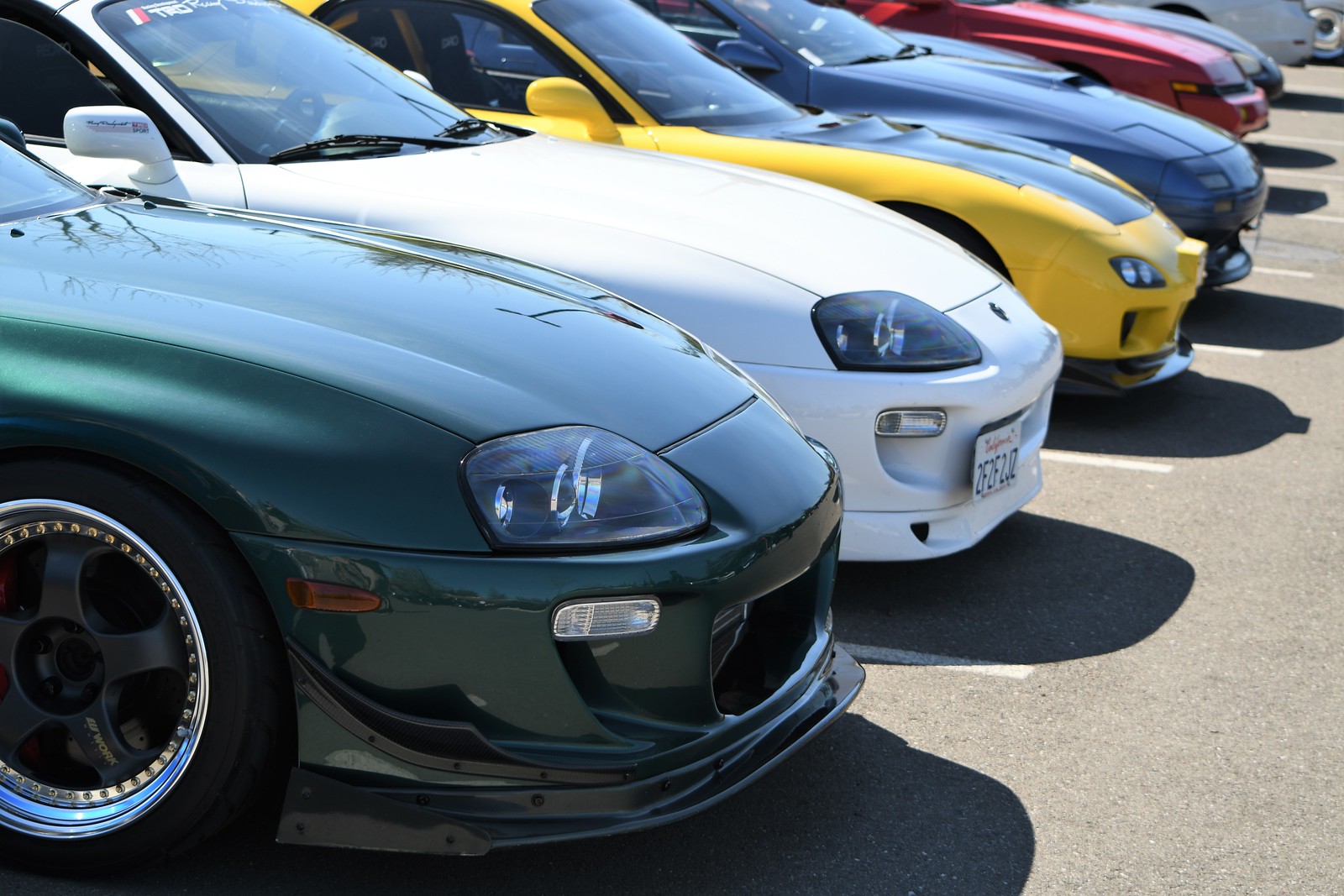 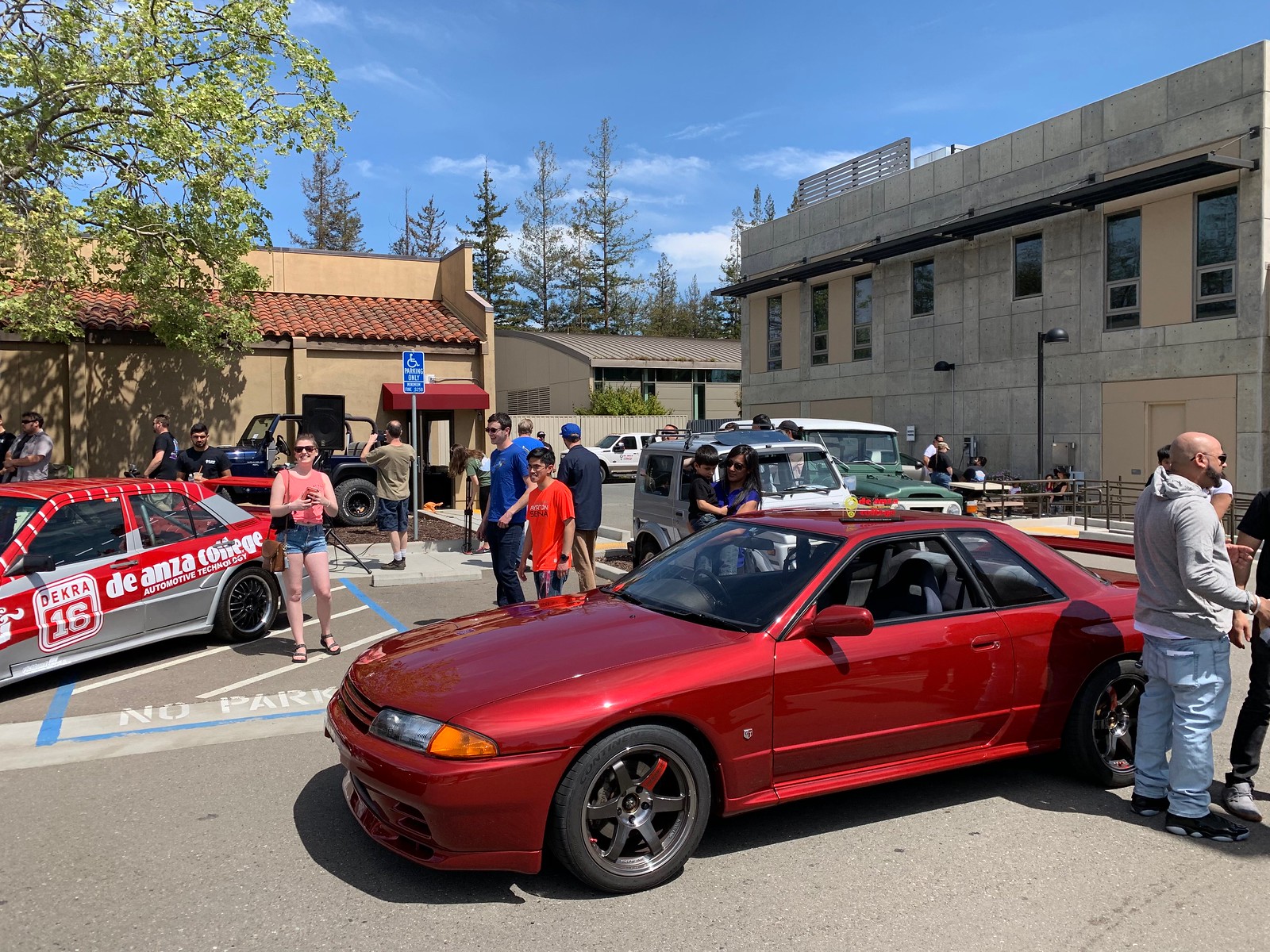 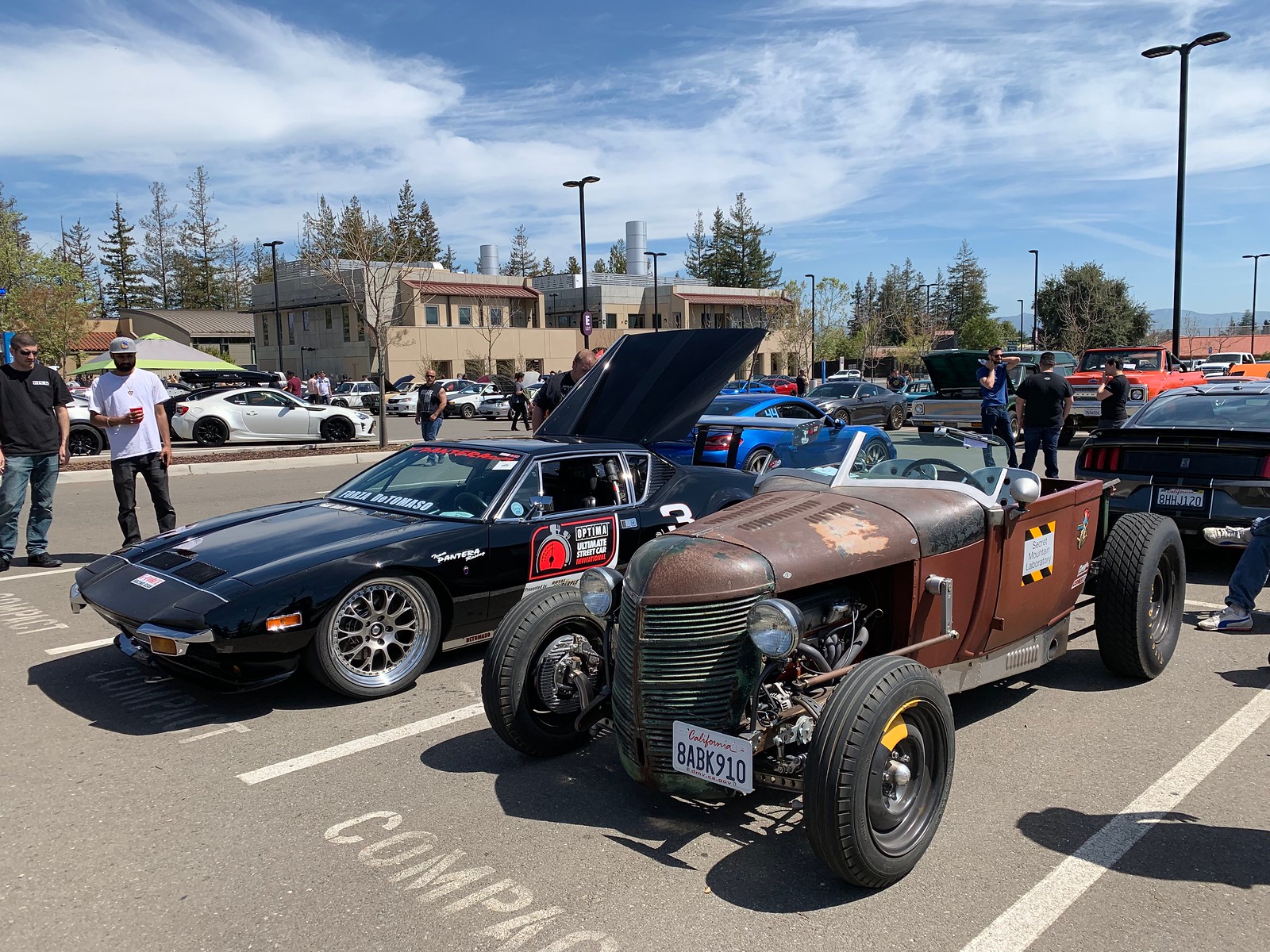 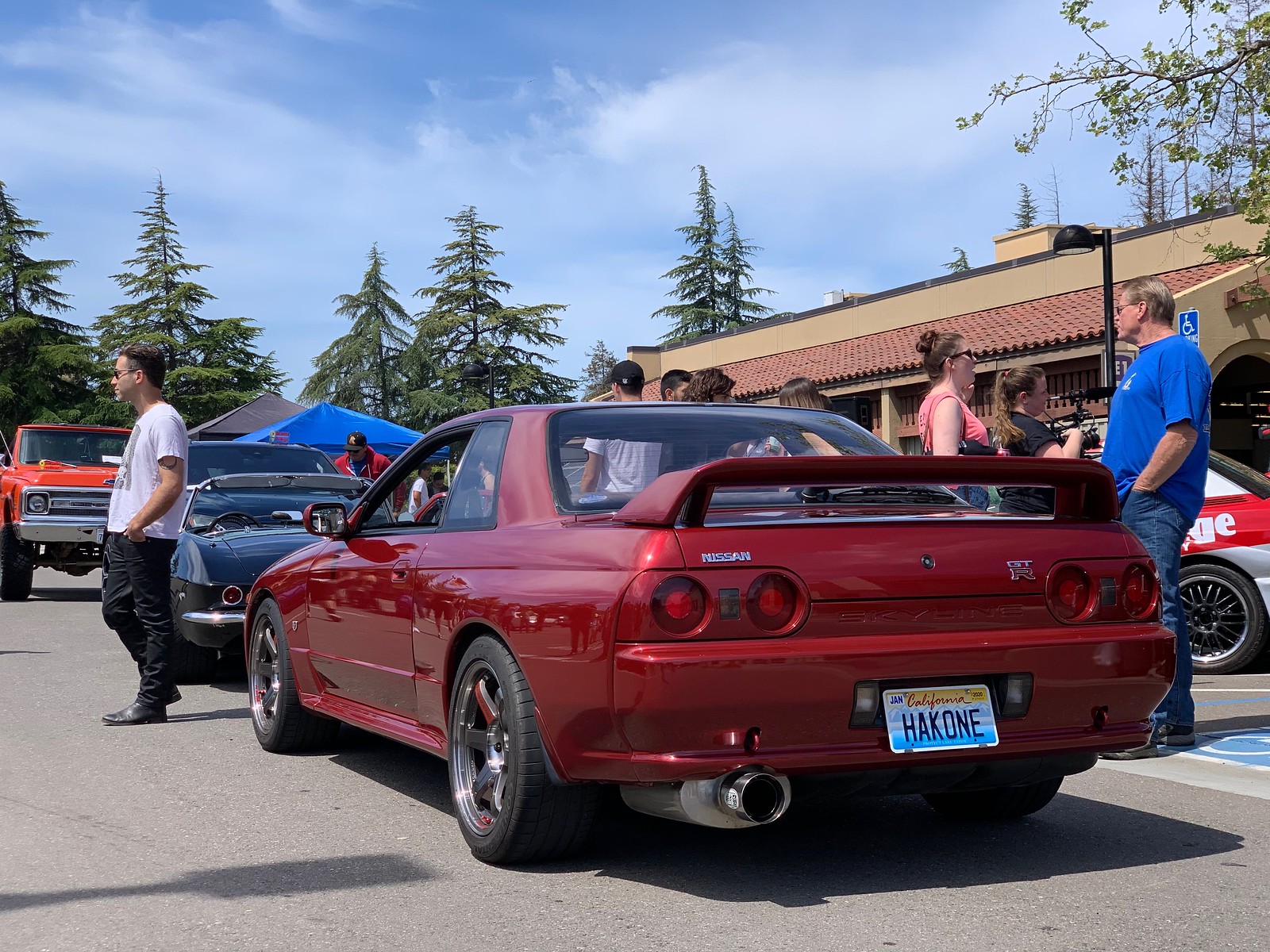 I'd recently received, after many months of waiting, my personalized license plate. If you've been keeping up from the begin you might recognize the significance - it was in Hakone that I first drove the R34 GT-R and fell in love with the Skyline. I'm lucky I picked it up before the Toyota 86 Hakone edition was announced. 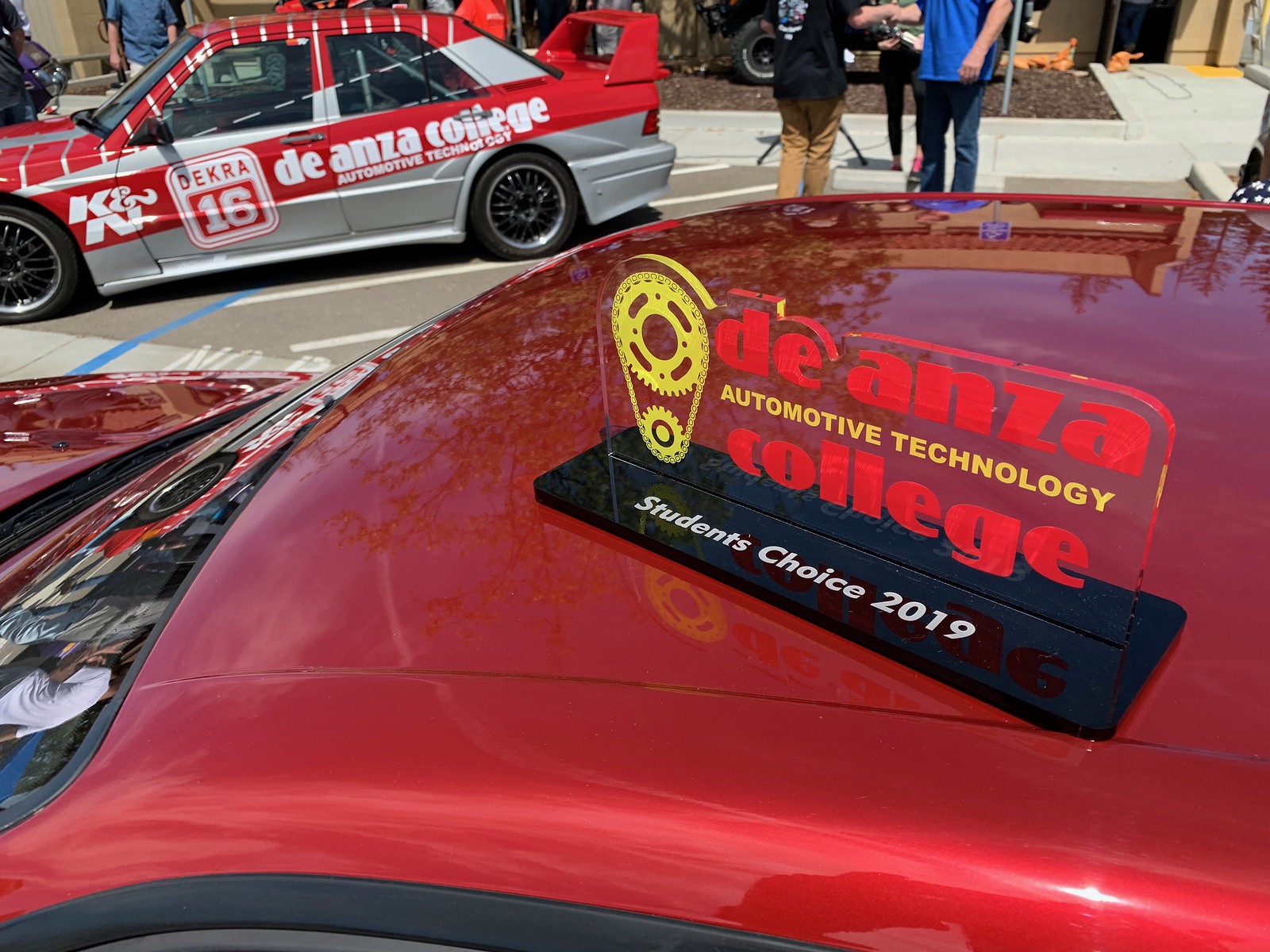 I was blown away to learn that the Skyline had won an award - Students Choice! I think that award really captures what the Skyline means to American car enthusiasts: something we all grew up admiring but couldn't get our hands on. A working-class hero of a car born from bubble-era Japan, when there was so much technological ambition and it was put to the test on racetracks all over the world. A car that lives up to the hype even 30 years later... also, how cool is that Mercedes?